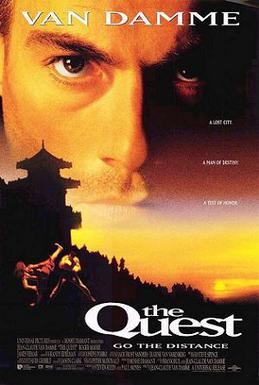 Do you like tournament movies, the kind with a bunch of fighters from around the world taking on one another with different styles until only the last fighter remains? You know, like Bloodsport? Then you might end up enjoying this goofy period piece written by, starring, and directed by Jean-Claude Van Damme. An old man … END_OF_DOCUMENT_TOKEN_TO_BE_REPLACED

Australian stuntmen engage in covert missions, perform death-defying stunts, and drink and shag women whose names they don't remember! Huh, the “stuntmen” part of that sentence seems redundant. Steve Hall and Rodney Cann are a couple of stuntmen working in the Australian film and TV industry in the 1970s. The two are undeniable thrill seekers, … END_OF_DOCUMENT_TOKEN_TO_BE_REPLACED

It's a 1980s movie with 1980s music set in 1950s style in which a surprisingly liberal army recruits women, the cops openly ask for bribes, and racism is still a thing. Also...leather overalls are a thing. This is what director Walter Hill dreamed about as a kid. He must have had an interesting childhood. Fantastic … END_OF_DOCUMENT_TOKEN_TO_BE_REPLACED

If you're hoping to actually see dinosaurs in this movie, then I have to apologize now. Dinosaur tracks? Yes. Dinosaur bones? Sure. But actual dinosaurs? God no. A paleontologist, his attractive daughter, and an American adventure seeker/archaeologist/two-fisted tough guy decide to make an illegal flight to the dinosaur valley, a protected area of the Amazon … END_OF_DOCUMENT_TOKEN_TO_BE_REPLACED 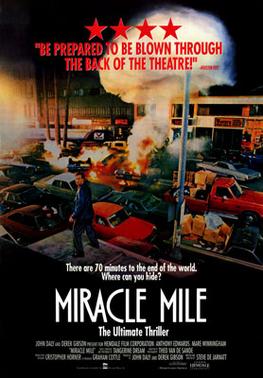 Sometimes a wrong number can change your life. God help you when it does. Harry Washello is a nerdy trombone player in a big band that travels around the US. While doing a stopover for a show in Los Angeles, California, he meets the woman of his dreams: Julie Peters, a somewhat nerdy, spunky, intelligent … END_OF_DOCUMENT_TOKEN_TO_BE_REPLACED 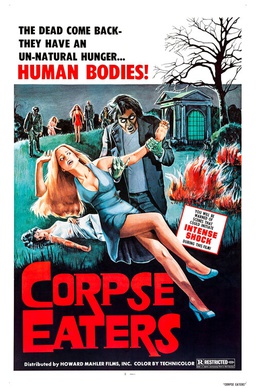 The Corpse Eaters as a title has a double meaning: eating corpses and corpses that eat. Clever, Canada. The film begins with a flash forward to a funeral home, where the greedy love child of an alternate universe George Romero and Angus Scrimm accepts a late night body to be prepped for burial. He drives … END_OF_DOCUMENT_TOKEN_TO_BE_REPLACED 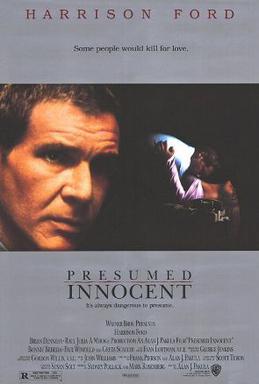 Murder. Corruption. Adultery. Bribery. This movie is pretty much about how I spend my Thursdays. Harrison Ford plays Rusty Sabich, a prosecutor in the District Attorney's office of an unnamed American city in Kindle County. Rusty's a tough prosecutor but also an idealist who remains loyal to his boss despite losing ground in the ongoing … END_OF_DOCUMENT_TOKEN_TO_BE_REPLACED 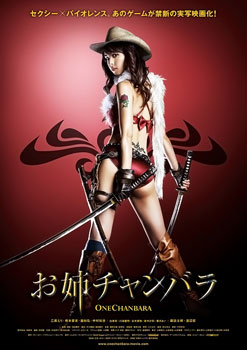 In the post-apocalyptic future, zombies roam the Earth, Japanese women are either scantily clad bad asses or barely able to function with seemingly no in-between state, and there is still plenty of blond hair dye to keep your style sense fresh. All because a corporate scientist really wanted to play God. Thanks, science! Aya is … END_OF_DOCUMENT_TOKEN_TO_BE_REPLACED 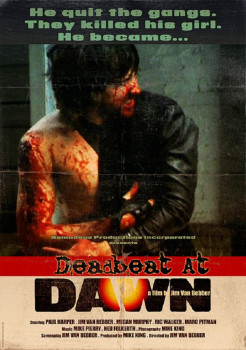 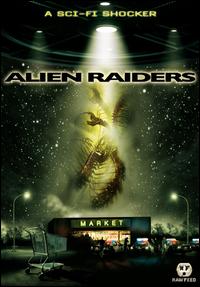 Alien parasitic plagues in a grocery store? Why that could never happen in America! Except for, you know, COVID and all that. You know what, suddenly this movie is feeling like it thinks we're smarter than we are... In a small town in the middle of nowhere, a team of heavily armed criminals arrive at … END_OF_DOCUMENT_TOKEN_TO_BE_REPLACED

Movie Reviews by a Mook
Blog at WordPress.com.
Loading Comments...