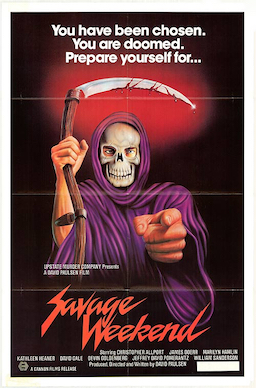 The US theatrical release date for this film is 1979 or 1980, but it was actually filmed in 1976 and then had trouble securing release until it was picked up by The Cannon Group after a near disastrous showing at Cannes. Turns out the photo lab had put it in the wrong aspect ratio, so … END_OF_DOCUMENT_TOKEN_TO_BE_REPLACED