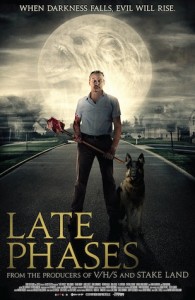 A blind Vietnam vet and his seeing eye dog are placed into a gated retirement community by his son. That first night, a werewolf attacks his neighbor and kills his dog. Now this vet has a month to get buff, get some bullets, and get ready to take down his nemesis lycanthrope out of revenge … END_OF_DOCUMENT_TOKEN_TO_BE_REPLACED 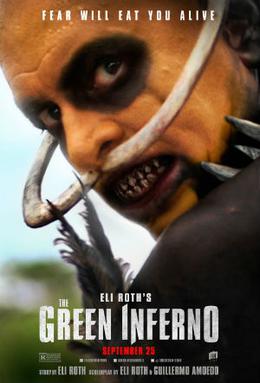 Eli Roth has had an interesting career. He's mostly stayed in the horror realm with his writing, producing, and directing, at least up until 2017, and even many of his acting roles have been in horror films. But his horror films are sometimes reviled for dabbling in some particularly nasty subjects, such as torture and … END_OF_DOCUMENT_TOKEN_TO_BE_REPLACED