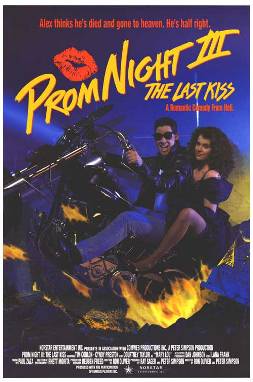 Oh, oh my. Well, this went in a completely different direction than I expected. Prom Night III is effectively a remake of Prom Night II, only now as a horror comedy and starring a bunch of Canadians. Mary Lou Malone still died on her prom night in 1957, but she manages to escape Hell and … END_OF_DOCUMENT_TOKEN_TO_BE_REPLACED 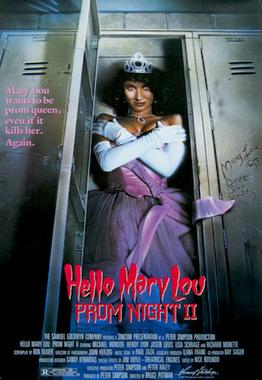 Well, this series went off the rails in the best possible way. Whereas Prom Night was a slasher film with Jamie Lee Curtis and Leslie Nielsen, Prom Night II is a supernatural horror film starring Michael Ironside. Actually, this movie wasn't supposed to be a Prom Night at all. Instead, it was originally titled "The … END_OF_DOCUMENT_TOKEN_TO_BE_REPLACED