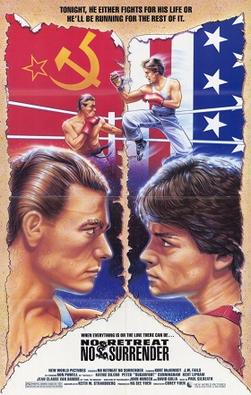 So much about this movie is gloriously painful. So, so much. First and foremost, the acting is awful. The script was written by a man who had never written one before, and he apparently spent long nights each night revising it. As a result, vital scenes are missing and were likely never filmed. Dialogue often … END_OF_DOCUMENT_TOKEN_TO_BE_REPLACED

The Earth shall tremble...graves shall open...they shall come among the living as messengers of death, and there shall be the nigths of terror... "Profecy of the Black Spider" I didn't misspell anything, this is exactly how it's written in the postscript for Burial Ground. Nobody cared enough about this movie to even bother checking if … END_OF_DOCUMENT_TOKEN_TO_BE_REPLACED