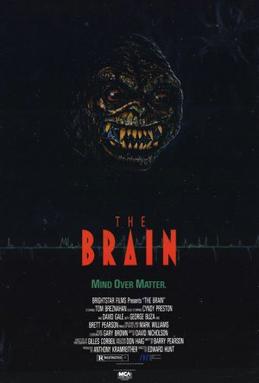 In a small town in the USA/Canada, a psychiatrist runs a popular local television show that is secretly being used to control the minds of all its viewers via the powers of an enormous brain-like alien with a hunger for human flesh. Unfortunately the effects aren't entirely 100% on some teenagers, and it comes down … END_OF_DOCUMENT_TOKEN_TO_BE_REPLACED 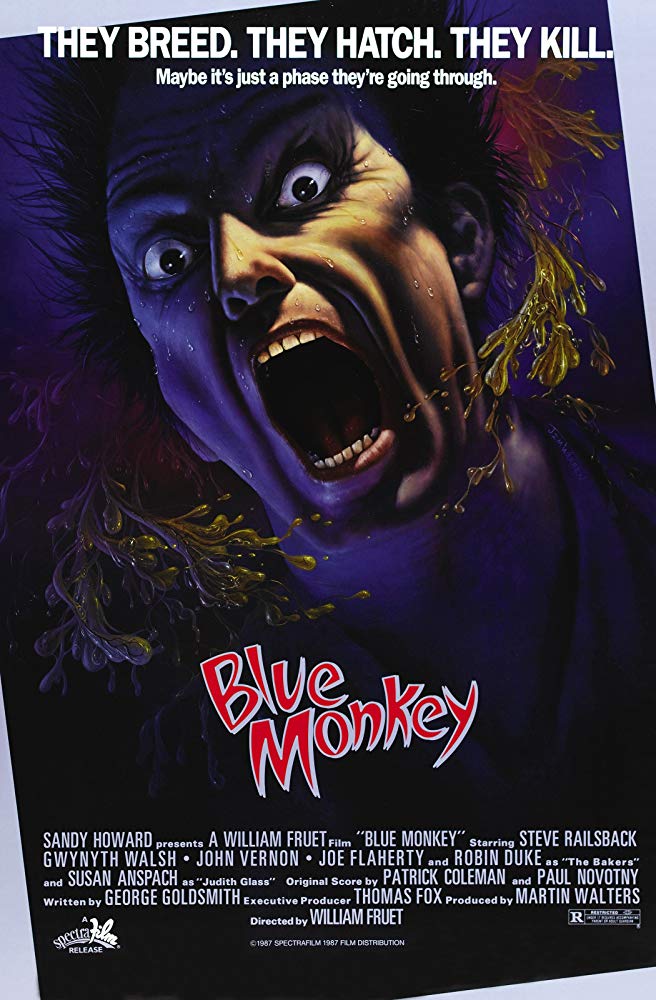